Register or Login to Apply

About
The Melbourne Documentary Film Festival is currently seeking volunteers to assist with the running of our Festival and Masterclasses from 19th July 2018 to 29th July[phone number removed]The festival will take place at Cinema Nova, & Backlot Cinemas.

ROLES
The roles we have on offer are:

Written reference
Verbal reference
Sign off on practical components of film courses (please check with your lecturers first)
Free documentary and Master Class entry
Great network opportunities with Filmmakers and other volunteers
T-Shirt
Meal allowance for shift you put down for
Dedicated documentary event on 29th July 2019 to say thank you
SUCCESS
Volunteers who have helped the festival over the last 3 years have gone on to:

Not a backpacker? That's ok. We accept applications from Australian citizens, permanent residents, international students as well as working holiday visa holders. If you are qualified for this position, please register and apply via the form below.

This job vacancy was been posted over 40 days ago, but is still active and currently accepting new applications. 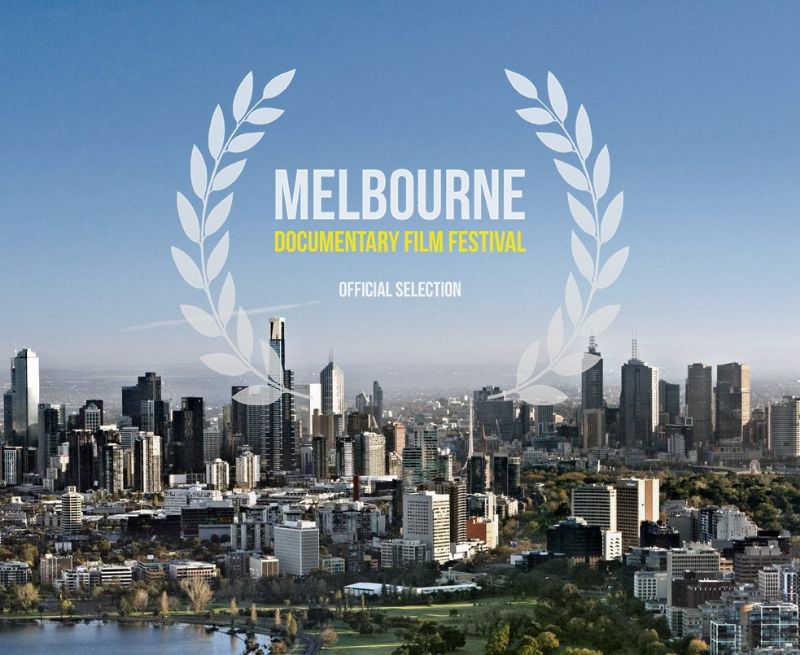 Login or Register to Apply Online

Not already a member? Register for free and create your online resume to apply. If you are already registered or have applied for a vacancy before, you can login below.

Description:
The Melbourne Documentary Film Festival premieres, screens and showcases more quality local Australian and International documentaries each year than any other documentary only film festival in Australia and gives more talented Indie Filmmakers a chance to compete and screen to a big, receptive audience in Melbourne, Australia.